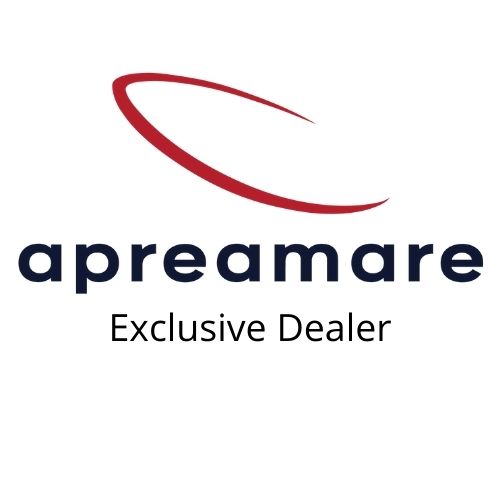 Contact Us Rent a yacht Tailor made event services plus

The story of Apreamare began in the mid-nineteenth century, when Giovanni Aprea started building fishing boats in Sorrento, in the Bay of Naples. Inspired by the timeless design of the « Gozzi », Giovanni built boats in which wood remained the main raw material. This philosophy is shared by his son, Cataldo, who will give a completely different dimension to his father's boats. A few years after the end of the Second World War, car engines were installed on the Aprea creations. This will provoke a radical change in the philosophy of the boats and will lead them to the pleasure boat sector. The 80's were a turning point as the Apreamare shipyard was inaugurated and the company Apreamare Srl was created following a collaboration with Salvatore Pollio.

In 2001, Apreamare was acquired by the Ferretti Group. The brand benefits from an exponential growth at a global level and a richer technical background. In 2010, Aprea and Pollio decided to take over the reins of the company and give it back a family dimension. The shipyard of Torre Annunziata, guided by the spirit and the will to share the Neapolitan excellence and lifestyle, continues to offer yachts as comfortable as they are sporty.